The term “pokies” is an Australian slang that informally means pokie machine or poker machine which includes different types of online pokies. Mostly video displays are used in Australia as pokies to simulate physical reels and 5 multi-line pokies games with some bonus and second-screen features like free games etc. Here are 4 Best Pokies Destinations in Australia.

Australia is a gamblers’ hotspot, as nearly 80% of Australian adults are already engaged in gambling activities of some kind frequently. Because of the popularity of gambling and the increasing number of players, pokie machines have increased in recent years. As per estimation in the year 2013, there were almost 198,418 pokies in Australia generating $12 billion of revenue every year! Australians have the records of gambling more on pokies per person than any other country all over the world. Therefore, this is one of the 4 Best Pokies Destinations in Australia.

Counted sixth in global rankings, Australia is one of the most popular gambling destinations in the world attracting players from around the world. It is not only popular for Kangaroo and Koala but is also popular for its great and vibrant nightlife including pokies that have become one of the most mesmerizing attractions among locals and tourists.

Just next to Darling Harbor, the Star Casino is the next largest casino in Australia containing two gaming floors, seven restaurants, eight bars, over 300 hotel rooms, and more than 100 individual apartments. In the gaming area, you will find the primary gaming floor on level one having three major parts – Table Games, Poker, and Electronic Gaming and the Sovereign Room on level three containing four private gaming rooms and added dining and lounge facilities.

It has over 1490 pokies machines all over the casino varying in size, theme and bonus level. Players can easily get engaged for days to try at least once each one of them. With this variety of gaming options, rooms, and dining facilities, you will find the Star Casino a great destination in Sydney.

It is one of the largest casinos in Australia; and becomes a centre for a large entertainment venue offering restaurants, nightclubs, hotels, and shopping outlets; along with a theatre and water shows within easy walking distance.

Gamblers from all over the world flock to this place to enjoy more than 3.500 pokies. You can easily find an endless option of pokies, hopefully in a great way. Catering to all types of gamblers from Australia and all over the world; and addressing these varied needs,  this casino offers a great assortment of gaming; which includes a fusion of pokie machines, table games and thousands of other games across its sprawling gaming floor. It is a great destination for everyone to hang out; have exciting gambling or dancing, relish food or theatre and spend a relaxing and fun night.

This casino is located on the picturesque Broadbeach Island. It is a world-class casino; and the gateway to the magical gaming world, offering spectacular views of mountains and the Gold Coast.

Here you will find out multiple table games; over 1.500 shiny pokie machines, high-end VIP gaming rooms, and a trail of spectacular restaurants, and fancy bars; as well as multiple nightlife options like dancing and theatre, show just in the close vicinity.

Spread over heritage buildings – the Treasury Building and Lands Administration Building; the Treasury Casino displays the old world charm and premier modern facilities; along with a trail a hotel, premier restaurants, colourful bars, and a vibrant nightclub.

Get ready to step into the vibrant and shiny gaming world featuring three floors of excitement and fun. In conclusion, has 1.500 electronic gaming machines and 80+ table games. You would never have to worry about spending time in leisure; but your only dilemma will be to decide where to go next! You can also enjoy VIP gaming and poker tournaments here. 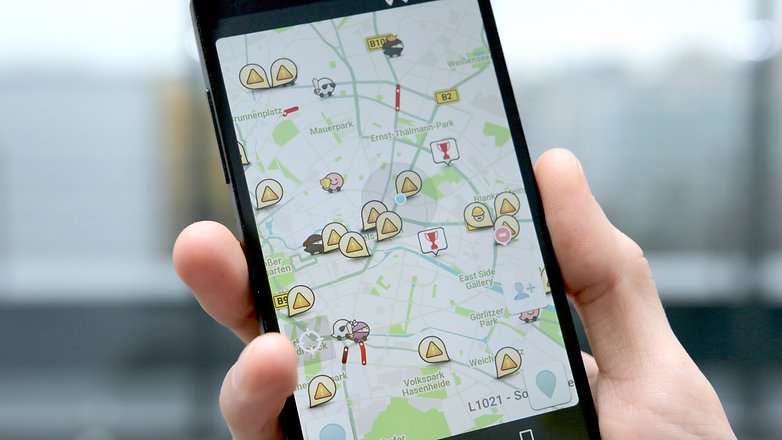 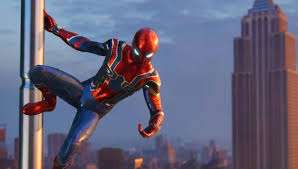 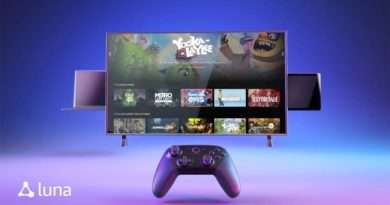