A Google spokesperson has officially announced to close down the Google Hangouts that are still reeling under a lot of confusion!

Below are the updated that confirm this new.

No official Deadline to Withdraw Hangouts

But as per the update on December 1, 2018, Scott Johnston, Realtime Comms product lead in G Suite and head of Hangouts at Google, called it a “shoddy reporting,” and confirmed that those still using the “classic” Hangouts will finally be migrated to Hangouts Chat and Meet.

Although it doesn’t talk about the rumored 2020 timeframe, it does confirm that Google does plan to shut Hangouts down eventually.

As per the original post of November 30, 2018, Google might finally put the kibosh on Hangouts in 2020. It has been reported that this legacy messaging app will shut down for consumers after next year without mentioning any specific timeframe.

Google is not putting the kibosh on consumer-facing chat apps though, the company announced its continued efforts to introduce RCS features to as many carriers and smartphones as possible. The RCS standard is meant to improve the messaging system that’s there inbuilt on smartphones. When RCS is aptly adopted, you can see and read receipts, chat with multiple people seamlessly and send media messages up to 10MB from your standard texting app.

As per Google, the popular Hangouts won’t be closed for users until they’ve properly migrated to Hangouts Chat and Meet.

The tech tycoon claimed it hasn’t defined any particular end-of-life date for Hangouts.

However, it is interesting to know that Google will not withdraw Hangouts completely. It will remain alive in G Suite’s Hangouts Chat and Hangouts Meet services. Both targets business and aims at looking out for services like Slack. This can start a much-focused approach to messaging for Google. As stated, it has introduced a few messaging services over the years, and many of them have failed. After the Hangouts, Google introduced Allo. But in this only allowed users to message other Allo users.

If you’ve yet to stay away from Hangouts, this is the time to do so. There are a plethora of messaging app options you can opt-out. 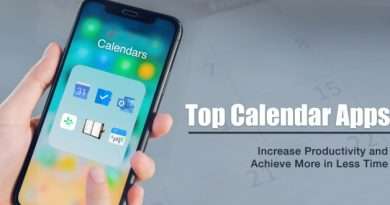 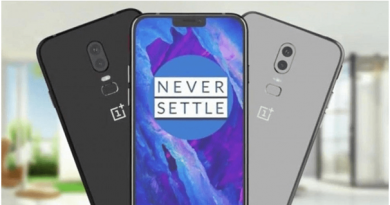 One Plus 6 – Review of the new Android phone