At Real Time Gaming casino there are some awesome Jackpot pokies to play and win handsome cash. These pokies are popularly known as progressive jackpot pokies.  In these pokies machines, the jackpot amount grows as players play the machine and spin the wheels. A tiny percentage of each amount played is used to “feed” the jackpot.

Winning progressive pokies is entirely dependent on your luck factor and there is no proven strategy to win the game.

How to play the top Real Time Gaming Progressive Jackpot on Android?

Do you know RTG online casino offers special bonus offers to play progressive jackpots? You can play the jackpots pokies games on your mobile or tablet or PC instantly on the web/mobile browser be it safari or chrome by simply typing the casino URL and hitting enter.

You will at once get access to the casino homepage.

From there click on Play Now or Join Now and register yourself as a player.

What are the top Real Time Gaming Progressive Jackpot pokies to play on Android?

Aztec’s Millions of pokies powered by RTG. This pokies comes with 5 reels and 25 paylines and you can see the pyramids and jungle setting of an Aztec city. The game symbols  9 and 10 playing card symbols are both worth 5x, 15x, or 100x the line bet, depending on how many reels they stop across. Meanwhile, the J and Q return 5x, 20x, and 150x, with the K and A each paying back 10x, 25x, or 200x.

A couple of items of jewelry (golden, of course) pay up to 500x the line stake, and then it starts to get even more interesting. Just two examples of the bird-shaped ceremonial headdress or the leopard are needed to collect a win. Plus, the princess only has to land on the left side reel to be worth a token reward of 2x. If this young lady is also seen on reels 2, 3, 4, and 5, you collect prizes of 5x, 100x, 500x, and the best outcome of 5,000x the line stake – putting the princess right at the top of the pyramid of winnings.

The Aztec’s Millions logo, which is another shiny golden symbol, pays just 5x the line bet when it’s seen on reel 1 on the left side. Meanwhile, payouts increase to 25x, 250x, and 2,500x when it stops across more reels. But should you see this symbol right across all 5 reels on a line, then congratulations – you’ll have just won the progressive jackpot! This is an award that rises each time a small amount of every wager placed on this and other RealTime Gaming progressive pokies is put aside – until a single player lands the perfect combination.

Cleopatra’s Gold is a 5-reel, 20-payline pokies powered by RTG. The game is part of the provider’s Real Series pokies and also offers a Progressive Jackpot, which is one of the reasons why Cleopatra’s Gold has become so popular among a great number of players.

The online pokies machine game features a theme based on Ancient Egypt and its mythology. Apart from the special symbols, Cleopatra’s Gold pokies offer a great variety of standard symbols. Among the more traditional, low-valued ones are 9, 10, J, Q, K, and A.

There are also higher-valued symbols, which are tightly related to the mythology of Ancient Egypt. They include the Cat and the Scarab icons, both of which were considered sacred in Egyptian culture and mythology. Other standard higher-valued symbols are the Ankh (Ansate Cross), which symbolizes fertility, and the Eye of Horus, which is considered a symbol of power.

The Wild Symbol in the game is represented by the Cleopatra icon. As usual, the Wild can be used for the completion of winning combinations instead of other symbols. This basically means that the Wild symbol can come as a replacement of any other symbol on the reels, except for the Scatter Symbol.

The monetary prize granted to the player is doubled, in case one or more Cleopatra icons are landed in a winning combination. In addition, the icon comes not only as a Wild but also as a Jackpot Symbol, offering the largest fixed jackpot.

It is a 5-reel, 25-payline game that provides every player with the chance to win the progressive jackpot without being required to place a high wager.

Before you start your game session, you will be prompted to choose between the three possible bets – Minor Bet, Major Bet, and Mega Bet and select the number of lines you want to be included.

Megasaur represents the atmosphere in the heart of the jungle and the music also contributes to that. The symbols you will come across while playing the game are the Dinosaur symbols – the Red and Green Megasaur, a Volcano, and different card icons. You should be familiar with those if you have ever played the T-Rex pokies, which has features, pretty similar to Megasaur’s.

The game features two wild symbols – the Green Megasaur and the Red Megasaur. They substitute all base symbols but they do not substitute each other or the scatter and the volcano icons.

The two wild symbols have different functions, though. If the Green Megasaur appears on the second reel, it helps you make a winning combination by replacing all the other symbols apart from the Volcano and the Red Megasaur.

If you land the Red Megasaur on reel 4, it replaces the other Dinosaurs and makes them Wild symbols. The Red Megasaur doubles your winnings if it is involved in a winning combo.

4. Spirit of the Inca

It is a widely popular 5-reel, 25-payline video pokies game, powered by one of the leaders on the global gaming market – Realtime Gaming. It contains all features every player is looking for – excitement combined with incredible bonuses and payouts.

Although the game has all features contemporary players are used to – namely wilds, scatters, free spins, bonus game, excellent graphics and last but not least, five progressive jackpots, it still has a lot of unusual features that can keep you on the edge of your seat for quite some time.

The Incan Spirit acts as the Wild symbol in the game and it substitutes all the other base symbols. Every time it shows up, it turns into an expanding wild and once triggered, it covers the entire reel. There is one important detail, though. While the wild symbols in most pokies games cannot substitute the scatter, the Spirit of the Inca allows these two to substitute each other. If you land between 2 and 5 wilds, you will be awarded coins ranging between 10 and 2000. The bonus game is activated if you land wilds of reels 1 and 5.

The game features the impressive 5 progressive jackpots – Mini, Minor, Major, Maxi and Grand. They can be won at any time provided that you have placed the maximum bet. If your wager is smaller, one or more of the jackpots are disabled, depending on the exact amount you wagered.

It is important to mention that your bet also determines to which jackpots you will be contributing during your game session.

The jackpot is seeded at $250,000 and is regularly amongst the largest jackpots available at RTG casinos.

Jackpot Pinatas is a 5-reel, 20 line video pokies developed and released by RTG (Realtime Gaming). The colorful pokies incorporate a Mexican piñata theme, with some familiar animals including the donkey, the bull, and the dog of course. The game comes with a progressive jackpot and the usual special symbols. Those symbols include the wild, the scatter, and of course the bonus symbol as well.

The wild symbol is represented by the green Donkey piñata. As a wild, this particular symbol comes with a substituting ability. This means that with the exception of the scatter, the Donkey can replace any other symbol to create a winning combination for the player. The game will only pay out one winning combination per payline. If the player has more than one of those, the game will only pay out the highest.

Note that many online casinos offer Jackpot bonuses to players who play progressive jackpot pokies games. Remember this bonus is generally offered to new players and there might be strings attaché to it. Like a certain amount of minimum deposit as well as playthrough requirements to meet before you cash out your wins.

Click here to join the RTG casino now to play progressive pokies of your choice. 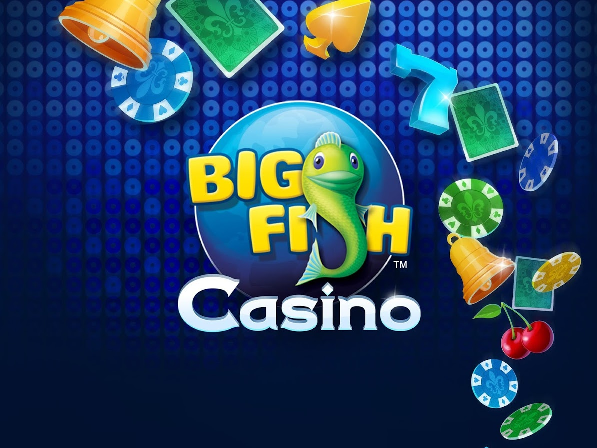 5 Best all Time Favourite and Most Played Games on Android 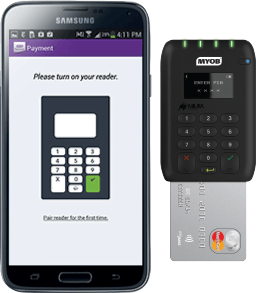 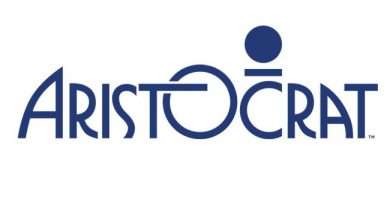