Pokies are most favourable games played by the Aussies.  So if you are looking for the best Android pokies app then you can have it right here on your mobile. You can either play for free or for real money that is your wish. As most of the Android pokies games are free to download so is Aussie pokies app. Developed by Casino games this pokies whas very high rating at the Google play store and even with 4.4 rating at other apps site has gained much popularity among the Australian players.

Aussie Pokies is a 3 reel, 5 pay line  pokies machine mobile app that you can play, absolutely for free.  Remember to have this app on your Android  you need to have version 2.3 or up to spin the reels in this game. This game offers a wild symbol to its players, which increases the chances to form winning combinations, by substituting for other symbols on the reels.

In this pokie, the player needs to choose the number of active paylines, as well as the bet size, before spinning the reels. Additionally, the player can also configure certain auto-play options, which means that if you wish the game to play a certain number of turns instead of you, then you can do it using the auto-play function in this game. Aussie Pokies also features a feedback area, where the player can see the amount won on the last spin.

Recent updates to this app include resourceful sliding functions between different screens, as well as the ability to play with the credits you earned from the last time you had the app open.

How to play Aussie Pokies 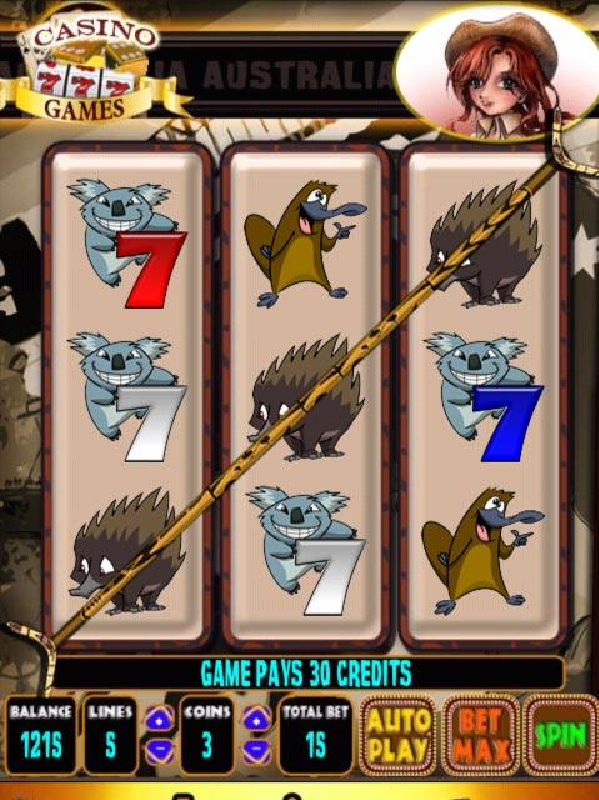 It features some great Aussie images for its symbols such as the Australian Flag, a friendly little Koala bear, Ayers Rock, Kangaroo with a little Joey, Surfer, the typical image of an Australian man, someone playing AFL, Australian Aborigine playing the Didgeridoo. While the reels are spinning you get to listen to the Didgeridoo and other great musical sounds associated with Australia.

Here you can see which are the symbols and their value in Aussie Pokies:

-The Ant Eater, also known as the Echinda, is the lowest paying symbol and it pays 10x the initial bet

-The Australian flag pays the jackpot prize, which for the maximum bet of 3 coins is equal to 8000

The AFL sports star is both the scatter symbol in Aussie Pokies and it triggers the Free Spins feature. 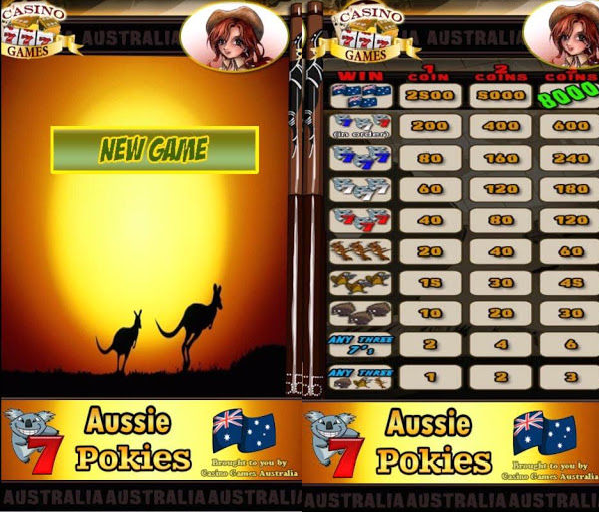 So if you are ready to enjoy a nice and engaging pokie game, then Aussie Pokies is the perfect choice for you. Especially designed to be played on Android devices, this pokie is a real enjoyment for those who wish to play casino games wherever they are. 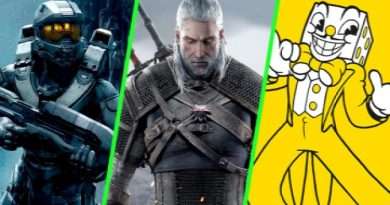 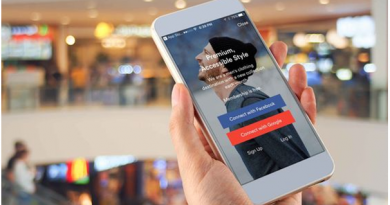 The latest Android mobile from Google, Samsung, LG and Motorola to buy in 2019 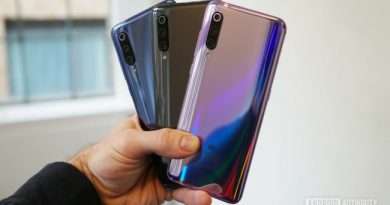 Why should you Buy Xiaomi Mi 9?