Google is finally making its own in-house smartwatch that’s set to launch in 2022, according to a person familiar with the matter and a new report from reputable media. What to Expect from Google’s Smart Watch?

While Google has made its own smartphones for years under the Pixel line (which has since extended to other accessories, like wireless headphones), the company has never designed its own smartwatch, despite the fact that Google has had a companion wearable platform for Android since 2014.

An exact release date for the rumored Google Pixel Watch isn’t clear – just speculations based on leaks. One report from Insider claims to have spoken to people familiar with the matter who suggest it’s coming in 2022, and more recently we’ve heard that May 26, 2022, will be the big day – perhaps during Google IO 2022. So, what to Expect from Google’s Smart Watch?

The wearable has also reportedly been seen on a carrier’s inventory system in the US, suggesting they’re preparing it for sale, so a May launch is looking all the more likely.

The first real Pixel Watch design leak came from leaker Jon Prosser, who shared an image showing the wearable with a physical crown.

Prosser followed up with a batch of rendered images based on the info provided by a source, which show potentially the first full looks at the Pixel Watch’s supposed design. Here’s the full video of Prosser’s reveal.

Per the renders, the Pixel Watch looks like a circular smartwatch with a bezel-less display, no buttons, and a single physical crown on the right side. The renders also recreate the suggested interface, including a watch face with radial time markers, giving it an analog timepiece look. The apps look very simple, suggesting Google could be going for a more elegant minimalist design.

We’ve since seen what is supposedly a leaked image from Google’s marketing department, showing off what the Pixel Watch is going to look like. You can check it out below – the lack of bezel and the minimal design matches up with the unofficial renders we’ve also seen.

This wearable is supposed to come in gray, black, and gold shades.

Unlike the Pixel Watch release date, we haven’t heard any rumors about the Pixel Watch price. Since this is Google’s first foray into making its own smartwatch, we can only speculate at this stage.

Google will want it to be competitive against the Galaxy Watch 4 series and Apple Watch Series 7, which would mean a price somewhere in the $250 to $400 range, with Apple’s watches on the higher side. It could theoretically go even lower, but Google already has Fitbit to target the $200-and-under crowd. And given Google’s commitment to making the Pixel brand affordable, it’s not likely to trend any higher.

One thing is clear: we’ve seen no evidence in all these leaks of multiple Pixel Watch models. Barring any evidence to the contrary, we believe Google will sell a single, bezel-less, compact watch, following Apple’s lead instead of Samsung’s.

As you can see in the images, the watch sports a very minimalist design, with hardly any bezels to speak of. It also looks like Google will go with a single rotating crown on the right-center of the case. As for color options for the watch case, it seems as though there will be both a black and silver choice for users.

A recently leaked image shows a potential design for the Pixel Watch, with the rotating crown and a hidden button for Google Assistant in the top-right. This suggests the watch could have two buttons, or three if a second button appears on the bottom right.

A more unfortunate rumor is that the Pixel Watch will use proprietary bands that attach directly to the watch case. While it looks attractive, it’ll make swapping out watch bands extremely difficult. Most of the other top Android smartwatches give you more leeway to change bands, putting the Pixel Watch at a potential disadvantage.

We know that Google will use the new Wear OS co-developed by Samsung and Google. But given its hypothetical timing at Google I/O 2022 and leaked renders of the software, you can expect Google to put its own Pixel-Esque spin on the software compared to how Samsung handled it on the Galaxy Watch 4.

As for the Pixel Watch specs, there is code hidden in a Google update indicating that the Pixel Watch (codename Rohan) will use an Exynos chipset, rather than the Snapdragon model found in most Wear OS 3-eligible watches. That suggests Google could copy Samsung and use the 5nm Exynos W920 instead — likely along with the same 1.5GB of RAM and 16GB of storage.

The watch’s size, weight, battery capacity, or any other key information. But an aforementioned leak suggested the watch requires daily charging, which is disappointing but expected. 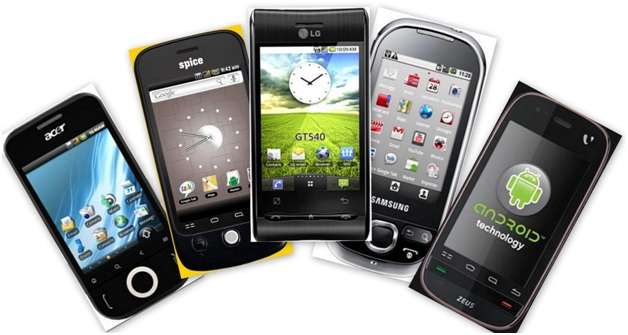 Effects of Developing Technologies on the Society 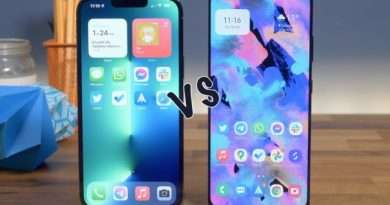 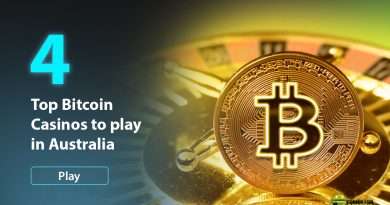