Couch Potato is a hilarious pokies game offering you 3 reel and a single payline  from Microgaming. As the name suggests the theme is focused on sedentary lifestyle with less of activities among the characters in the game.

Before playing you need to select your bet by a wager $1/$2/$3 per spin. Then choose the number of coins to use which will triple your bet by 2x or 3x. If you can’t spot how to change the coin level, just click the ‘Credits’ button and it will change to ‘Coins’, allowing you to alter that amount.

The symbols in Couch Potato

The standard types of reel symbols are Cherries, Single, Double and Triple Bars and a Red and Blue Seven, three of any symbols awards a payout and there are also payouts awarded for spinning in one or two Cherries on their own or any combination of three Bar symbols.

There are no Bonus or Scatter symbols in play on this Couch Potato pokies game. The most valuable symbol is the Couch Potato television which can be worth up to 15000 coins. It’s also the wild symbol and one or two contributing to a winning payline will multiply that win by 5x or a hefty 25x. Wins can also be had with one or two cherries, mixed bars and mixed sevens.

The Wild Symbols in Couch Potato 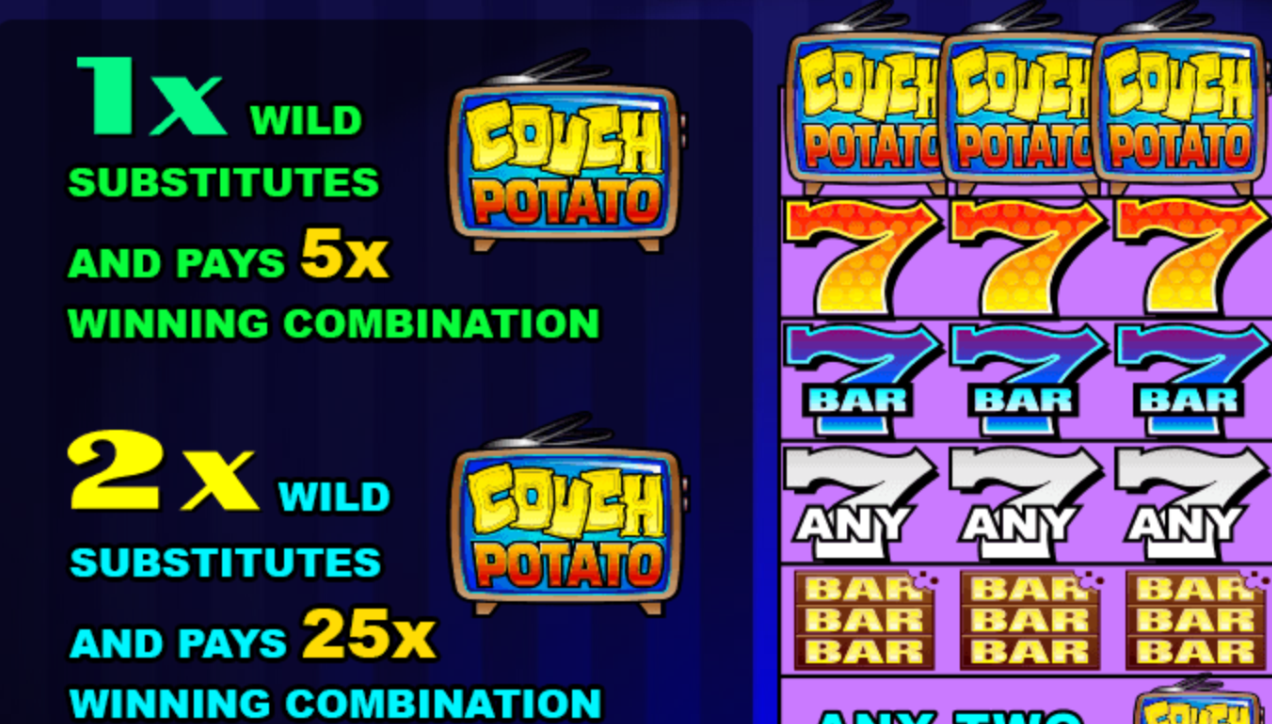 As the game has a single payline to focus on, new players can relax and enjoy it with no difficulty  while experienced players can use Couch Potato’s straightforward design to grab some serious cash prizes and the game’s jackpot that stands at 15,000 coins!

There are three different jackpots on offer, and the more coins you activate on the payline the better the jackpot payout will become if you get three of the Couch Potato symbols lining up on it. A one, two or three coin jackpot winning spin will award 2000 coins, 5000 coins and 15000 coins respectively, so playing three coins per spin in advisable.

The pokies game also offers  free spins type of bonus round where you can have a massive x25 wild multiplier is in play.

The benefit of using two or three coins is that the prize for landing three Couch Potato logos will increase by more than the 2x or 3x the increase in stake. The jackpot jumps from 2000x for one coin up to 5000x and then 15000x so it’s worth splashing out if you can afford it.

How to play Couch Potato in Android 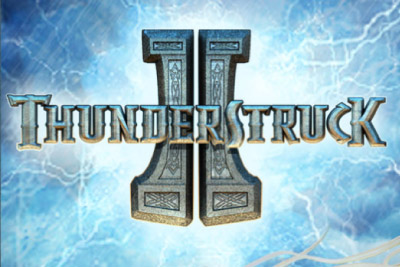