Mobile tech has been advancing at a rapid clip the last few years. Here’s a look at what industry experts are seeing for Android in 2015.

Overall, Android has become a staple in the market and there is no indication this will stop in 2015, but it is also matured to the point that any big jumps in the next year are highly unlikely. The only part of Android this won’t apply to is Android One. Google’s push to get Android based phones into emerging markets in the coming year will likely mean a news release about new Android One partners in India and other emerging markets. The company hopes to make Android the number one choice for smartphones.  Look for a new smartphone and tablet in the Nexus line, but don’t expect for either to have anything too innovative.  Lollipop is due for an update, so 2015 will probably see Google expanding on the material design of the browser. However, buyers are unlikely to see major changes in the design.

Samsung didn’t find a foothold in 2014 and this is expected to continue this year.  The company is still reeling over the lack of consumer enthusiasm for the Galaxy S5. They may release a tablet or smartphone, but will likely spend the next year searching for a way to improve the situation with their smartphone line.

The Galaxy Note will continue to release new models but Samsung has reached the limit of what it will be able to do with this line. Much like the Galaxy S5, the Galaxy Note Edge failed to stir buying public, despite pushing envelope with an innovative handset display.  The company will probably try to use the technology on a tablet display in the coming year.

Advances for Everyone Else

Other major Android device makers will be the ones to make changes and tablets in 2015, though there’s no foreseeable jump in the technology. Most improvements will be minor at best.  The one exception may be Nokia. If the company splits from Microsoft, it is possible Nokia may produce at least one Android tablet with its own software.

All in all, consumers can expect next year to be much like last year in the Android market. Mobile players will make only marginal improvements, with little to make any exceptional.  Lots of new mobile gear will be unveiled at The Consumer Electronic Show, but most won’t appear until late in the year, if at all. Unfortunately, nothing big is on the horizon.

What have you done with your Android today? 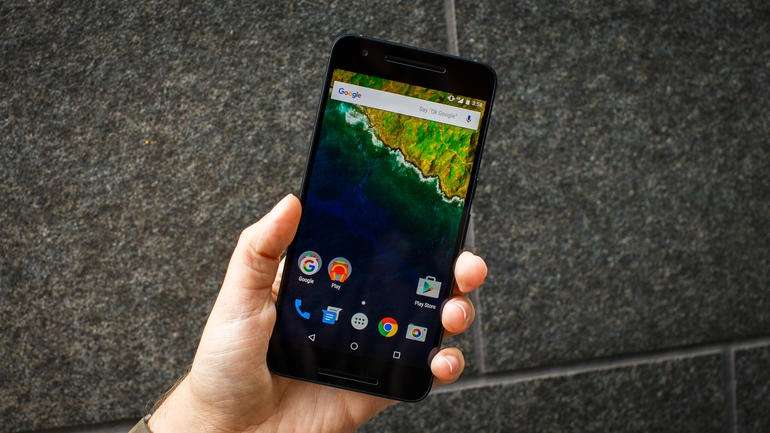