Not all VR headsets are created equal. Virtual reality headgears are making the rounds lately and we can finally see the difference in terms of affordability, viewing width, sensors among many other things.

While majority of VRs sensors depend on mobile units for gyroscopic motions, the best one so far should come with its very own sensor technology. Let’s have quick tour.

VR headsets come with a handful of capability but we don’t want to underestimate the typical cardboard box that offers the same.

Google Cardboard: The best alternative for everybody

This universal cardboard box works for everyone with a smartphone of any size or brand. Minus the comfort and added features, you can get this one at a very cheap price. You will also have fun assembling your own headgear with the first of only kind VR headgear. It won’t take so much of your time folding it into one amazing accessory.

LG 360 VR headgear look like a pair of glasses instead of the usual headsets. You don’t need to stick your phone unit to this gadget since you will be using a USB cable to connect them.

Android smartphone users are certainly eyeing one of the best headgears by Samsung. Samsung Gear VR boasts none other than its very own on-board sensor technology.

The latest brand to join the fray is of course, the Sulon Q VR. This VR Headset can be compared to HTC Vive and the very famous Oculus Rift. The advantage of using Sulon Q is that you don’t need an expensive PC to make it work perfectly. 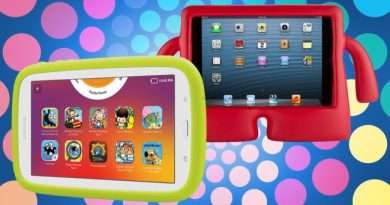 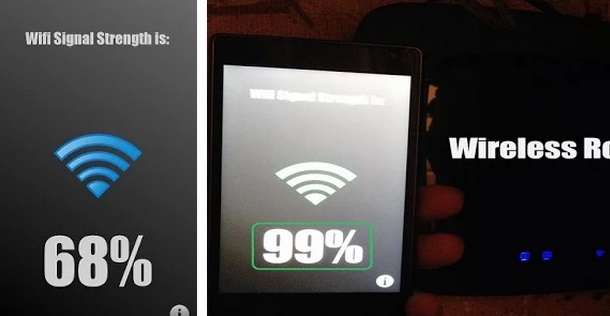 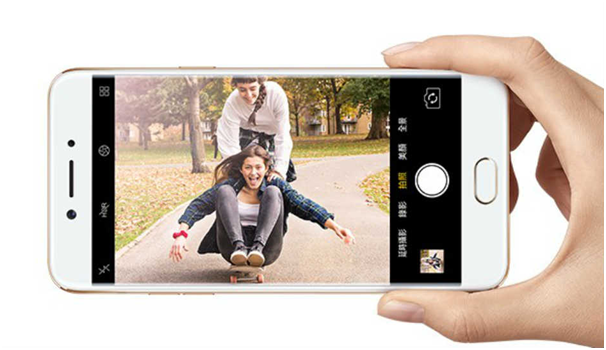