The symbols in Thunderstruck

This game has a host of storm-related symbols that also coincide with the legend of Thor. On the reels, you will find Thor himself, the Scatter Rams, Thor’s Hammer, a Horn, Thor’s Fist, Lightning, and a stormy Castle. You will also run into the generic poker symbols similar to some of the symbols found on some types of table games. Compared to its sequel Thunderstruck II, which was released in the year 2010 as its second version game  has graphics that are not so attractive if you are in comparison with both the pokies.

The Wild Symbol in Thunderstruck

You can get up to 2X your Win with Thor as Thor is the wild symbol on this pokies game, and he substitutes all other symbols on the reels apart from the Rams. More so, your wins will be doubled whenever you have Thor as substituting symbol in a winning combination.

Free Spins and Multiplier in Thunderstruck

This pokies also offer up to 3X Multiplier and 15 Free Spins. These fifteen free spins will trigger whenever you have 3 or more Rams appearing anywhere on the reels. All wins during this bonus round are tripled. Fifteen additional free spins can be retriggered when 3 or more Rams land on the reels again. Scatter pays are also awarded before free spins initiate. Scatter wins are multiplied by total number of credits wagered.

How to play Thunderstruck in Android 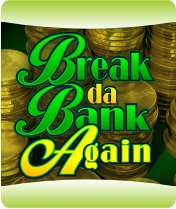 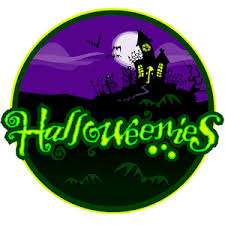