When 2020 is already there, do you know it has impacted the gaming industry also in many ways?  2020 has come up with several enormous new releases, despite all eyes being on the holiday season when the PlayStation 5 and Xbox Project Scarlett launch.

The initial Nioh was a great action role-playing video game. In certain aspects, it overshadowed the Souls series with its creative bosses. But Nioh 2 has increased expectations. As you battle deadly Yokai and improve your abilities, you’ll transform into the ultimate Sengoku-era killing machine, and again turn temporarily into a Yokai yourself to deliver destructive blows.

The name is a bit of a misnomer as it is only the first part of an episode release model, but Final Fantasy VII Remake has been officially launching in March, and it’s amazingly outstanding. It tells the same story as the original PlayStation game but with a completely new combat system. Final Fantasy VII Remake pleases both newcomers and long-time series fans.

After the success of the Resident Evil 2 remake in 2019, Capcom has come up with a full Resident Evil 3 remake in 2020. This game is a completely updated version of the classic Jill Valentine action-horror game, with villain Nemesis coming back to scare you. It also alongside the remake, will also include Resident Evil: Resistance, an asymmetrical multiplayer game where the players unleash hordes of enemies and trap on human survivors.

Animal Crossing: New Horizons, where the players are given free rein to customize an island as they see fit. It’s packed with all the classic Animal Crossing elements, and even more variety in activities and more options for multiplayer. The game’s lead characters like Tom Nook is at its best and you will fall deeply into debt after buying a house.

CD Projekt Red is known for its Witcher trilogy of games, but it’s entered into brand-new territory with Cyberpunk 2077.  Cyberpunk 2077 switches to a first-person perspective and throws you into a stunning futuristic world, loaded with missions to complete and story choices to make. You’ll also have digitized Keanu Reeves, but even without John Wick, you’ll be ready to lose hundreds of hours in this one.

As promised, another Iron Man game is ready to play in 2020 from Crystal Dynamics and Square Enix. It’s an action-adventure game starring the Avengers, including Captain America, Iron Man, Black Widow, Thor, and the Hulk. Marvel’s Avengers is set after a tragic event led to the organization being disbanded.

The Last of Us: Part II has already set high standards for itself with the original game, it’s understandable. Several years older the sequel stars Ellie sees her reunite with father-figure Joel in a post-apocalyptic world still on the verge of disaster with infected human beings. It appears to be darker than the initial game, and we could see even more tragic loss for our heroes — in case you call them heroes.

These are the top 7 most popular games of 2020 which you cannot avoid playing due to its amazing graphics, sound effect, and adventure.

The Android smart watch experience after one month 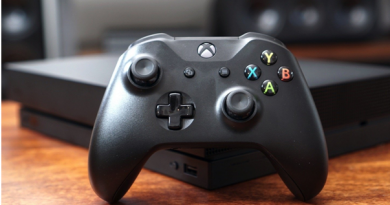 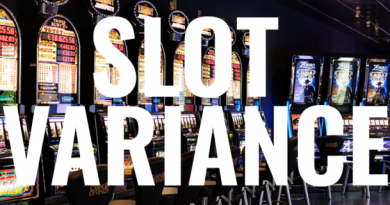