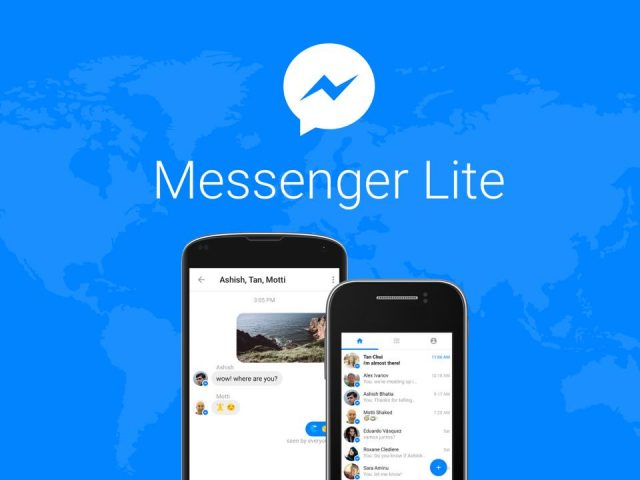 Facebook recently announced the Messenger Lite for Android Phones. The new app is designed to run smoother on older phones that don’t have advanced processors or enough memory.

The Messenger Lite app will only consume 10 MB which is smaller than the complete version that most users install on their phones. The new app presents itself as a complementary app to Facebook Lite that is already running in old Android phones.

The app aims to integrate Facebook’s line of apps to make users more connected with their network. Facebook wants to address a more seamless means in mobile communication with Messenger Lite as well. Messenger Lite is only one of many apps that Facebook will use to bring 3 billion people online.

Aside from Facebook’s initiatives such as Free Basics and Internet.org, Mark Zuckerberg and company intends to make the latest and innovative technology available even on old phone models. Facebook wants users to make the most out of their phones even if it’s a bit worn out already.

The big idea here is to scale down the original Messenger for it to run smoothly on older Android phones. It has prioritized the functions that people frequently use such as sending text messages, photos, and videos. Facebook’s latest Messenger app version is the most basic messaging service that will enable users to send photos and videos. These components are essentials for any messaging platform today. 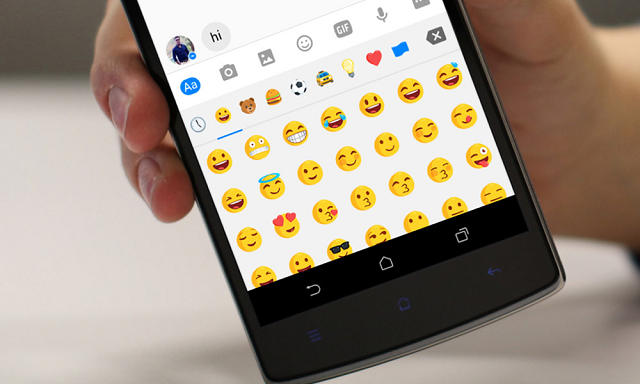 Messenger Lite will not include notification sounds, voice calling, and other functions that will affect loading time. The good news is that it will carry features such as photos and link sharing, emojis, and stickers.

Voice calling is a major function for the Messenger app. Over 300 million people use Messenger for voice calling. Facebook’s Stan Chudnovsky says that “People want to use the same kind of services they use everywhere else, but it definitely requires different types of tech.” Facebook intends to develop the Messenger Lite app and eventually add the voice calling function as well.

Connectivity is key in making the Messenger apps more available to users. It’s a fact that Internet connectivity isn’t the same in every area. It’s one of the reasons why Facebook is launching Messenger Lite. It’s important that people connect in a smoother and more convenient way even if Internet connection isn’t any good. Not all Android phones are created equal. Internet services aren’t created equal as well. Messenger Lite app takes care of that. 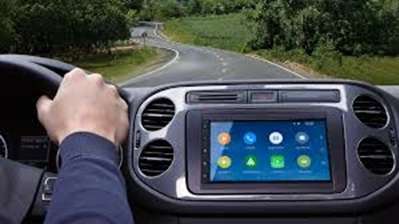 HTC One Max is Hitting The Markets 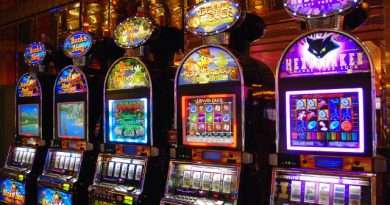 UNDERSTANDING THE MATHEMATICS OF POKIE MACHINES