There are various games that you can play on your android phone downloading it from Google Play Store, but it can be challenging to identify the right games. Here, I have compiled some of the most popular and engaging Android games that are currently on the market. Some are free but not all. Each one of them offers an unbeatable entertainment experience on the go.

This game is a great hit in the gaming console world. Now there is a mobile version also available which is termed as Monster Hunter Stories. Prices at $20, it is a cartoonish console game, which is available without any in-app purchases. In the Monster Hunter Stories, you’ll have to roam around the world finding the monsters to hunt and tame them.

The Dragon Ball series is already popular and has seen a resurgence over the past few years, and Dragon Ball Heroes epitomes it. This game is full of fun particularly if you’re a Dragon Ball fan, and you want to fight through a series of different levels, collecting potentials and characters along the way. It’s to be played in portrait mode, thus making it easy to play while you are on the road.

You have to kill, kill and kill. Skydive down to Erangel Island, scavenge what you can, and kill in Players in Unknown’s Battlegrounds Mobile. You’ll have to fight 99 other people with the same idea, but only one would be the winner. Controls are somewhat difficult until you get used to them.

Photorealism is a great thing and quite an important aspect when developers focus on building a game that’s actually fun. The live example of this concept is Horizon Chase. The game might appear that you are not really there, but as you keep racing through the vibrant and colorful levels, you won’t really care.

This is one of the most popular game in the world which is available on Android, but you can’t get it on Google Play. You will have to download it from the Epic Games website. Fortnite is a battle royale-style game packed with an assortment of colors and strategy. You have to master building structures to truly compete with others and be the best — but even if you don’t, it’s still a fun time.

The original game Into the Dead game was pure zombie-killing fun, but the second version of this game is even better. This is an action-packed game where you will experience the zombie apocalypse as you race through maps to protect your family. On the way, you will get powerful weapons and shoot those zombies down.

It is one of the most popular games that are played by young and old all. The spiritual successor to Ingress this game uses the camera on a player’s smartphone to create a Pokémon-themed reality experience, where you will see several Pokémon appear in the world through the camera lens. You will have to capture these Pokémon and use them to take over gyms, which are available at various landmarks throughout the world.

This is a great combination of puzzle and platform games. You will have to make your way across the various platforms without falling off, but it’s a lot harder than it sounds given that the landscape can change without any notice.

If you remember Sim Tower but seek a skyscraper Sim with more depth, Project Highrise is the thing in your life. This is the best skyscraper simulation you’ll ever find. You will have a choice of sandbox and campaign modes in this amazing port. You will have to erect a successful and strong tower, attract plenty of tenants, and keep them happy! Better to play this game on a big-screen phone or tablet.

This is a staple and flagship soccer game in the gaming zone. Pro Evolution Soccer is very popular amongst soccer fans for so many good reasons. It is technically been played on the PlayStation and PC, in recent years it is also available on the mobile and small screen. This game is free and if you do pay money, you may be able to get extra players.

Above listed are some of the great and all-time hit mobile games that you can enjoy anytime anywhere with added features if you play some games. 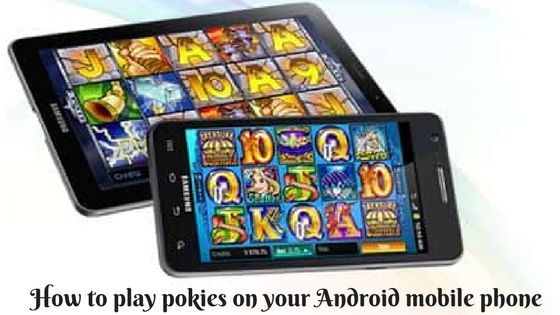 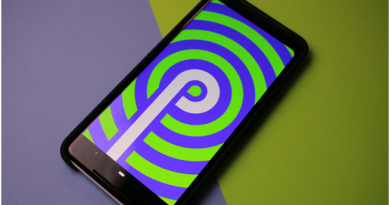