Verizon is set to shutter its 2G and 3G CDMA networks by 2021. It has recently announced at CTIA MobileCON that it will launch its 400th LTE market 2 months before the schedule. It is also talking about when CDMA will finally go the way of the dinosaurs.

It is reported from FierceWireless that this decade-early heads up on the CDMA sunset are of the essence especially for machine-to-machine (M2M) applications, and not only for consumers. Verizon has been promoting and marketing the LTE system harder than any other carrier of late and has plans to start rolling out VoLTE as soon as possible.

Giving a Decade of Pre-warning

The vice president of global strategy for M2M of Verizon, Aparna Khurjekar said that we’re giving a decade worth of pre-warning.

The date that Aparna referred is a guideline that the company is offering customers who have to plan, fund and transition large enterprise projects to the faster speed networks – as said by Verizon’s Brenda Raney.

Raney also stated that the Verizon Wireless 2G and 3G networks will be available until the foreseeable future and as long as necessary to support customers who may have mission-critical projects on those networks.

Verizon’s timeline of 2021 offers the carrier sufficient time to switch its customers onto its LTE network, which it began building in 2010. Verizon plans to replace its entire 3G CDMA footprint with LTE by the end of next year. It also plans to introduce Voice over LTE technology on its LTE network from next year.

Verizon Wireless has offered sufficient time to close its 2G and 3G networks. These days data traffic is shifting to LTE at a great pace. During CTIA MobileCon, Verizon VP of M2M global strategy, Aparna Khurjekar, said we have been giving pre-warning for a decade.

But even 2021 may be too early.  As per a Verizon Wireless spokesperson – in 2021 Verizon will keep 2G and 3G for enterprise and M2M customers to make long-term plans. Verizon hasn’t defined any deadline for shuttering its CDMA network. It will continue to offer 2G and 3G as long as its customers want it.

The question is why Verizon isn’t in a hurry to cease its older technologies? Verizon is in the best 4G LTE position compared to all of the Big 4 operators.

Why this long Ultimatum?

Even if Verizon doesn’t close down 2G and 3G sites for another nine years, it might whittle away at them. Verizon’s CDMA 1X and EV-DO technologies can also survive on very little bandwidth. It means Verizon could keep 2G and 3G networks with a handful of megahertz. It can also take the remaining cellular and PCS spectrum and put it to 4G use.

Verizon needs to have a modicum of CDMA online for the future though. In the coming 10 years, the handsets and tab may jump to 4G. But you will still find CDMA radios embedded in cars, shipping containers, industrial units. Hence Verizon will like to keep those lucrative revenues coming. 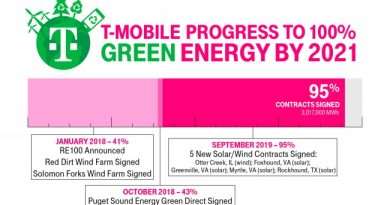 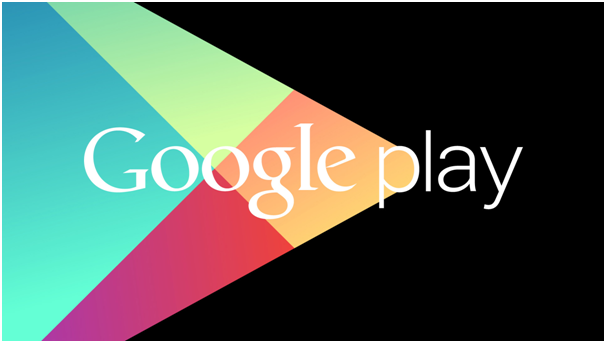