Last year Samsung released the 10.1 Note and this was the first 10 inch tablet device to have the honors of carrying the Note name. This device actually changed how Android worked. It was capable of showing multiple apps on the screen at once, palm refection, and input that was handwritten. All of these items were new to the scene of the tablet.

The Samsung Company believes in evolving and changing how things are done. Pretty much everyone knows the name, but has considered the items more like a novelty then something that was craved. The company is always striving to stand out from the crowd and be noticed with their devices. They are getting closer to delivering what people are looking for and want.

When the Samsung tablet first came out there were bugs that still needed to be worked out. The bugs were worked out then it was released again this year. Next year even more things will be worked out along with new items added to it. Some things that will be new next year or improved on are:

The Samsung tablet still has some issues that need corrected, but overall users will love the tablet. 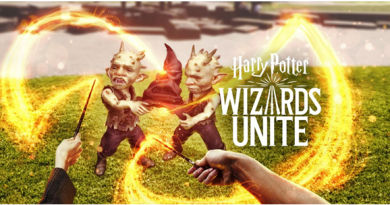 All that you wish to know about Harry Potter: Wizards Unite the new game on Android 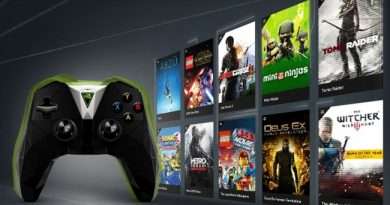 HP Steps up with Four Tablets that are Android Powered