Both of these slates have similar midrange hardware and they boast 4G data speeds. The pricing is unknown right now, but as November crawls closer the pricing will be released.

You will find that both tablets are run on a Marvell processor that is dual core and features a 1280 x 800 HD display. They will have the same software as the company’s laptops. The tablets will also have HP Connect Music and HP Connected Photo. The Slate 7 and 10 HD will both be accompanied with Beats Audio on the inside. Included with the price users are going to get 200MB of data from T-Mobile’s network for two straight years. Not to mention the battery will be able to hold for 9 hours at a time.

This tablet will come with a quad core processor by Tegra 4. It will have a 1280 x 800 7” display just like the previous. Inside the box there will be a stylus, but sadly there will be no special digitizer that comes with the screen.

This tablet will be a tad larger, but also has the quad core processor by Tegra 4 inside. The resolution for this one will be 1600 x 1200, and there will be an 8MP rear camera along with 2MP cameras in the front. There will be an HDMI out and a slot for the SDcard. The gamut is high color which means a wider range of colors. The only downfall of this tablet:

The device will fit comfortably in just one hand. The back tactiley is a smooth texture and does not have the grippy texture that many have came accustomed to. It is designed to respond quickly to touch. Even though video and text look extremely sharp on the device, there is no way around the widescreen video where letter boxing appears.

As of today HP has not released any pricing on the four devices. Everything is due on the shelves at the beginning of November for kicking off the Christmas season. When the pricing has been announced https://www.pokiesforandroid.com will let you know. 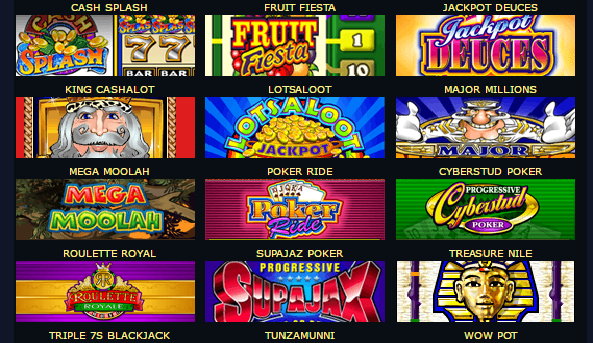 The World of Mobile Games

The most charming Android apps

New Year’s Resolutions can be kept when using these Apps