NetEnt has many popular and branded pokies titles to its credit like “Planet of the Apes”, and “Jumanji” which already have a large fan following around the world. Of late the news broke that the elite software developer was working on a Vikings pokies, everyone was eager to see and play the game that NetEnt was about to come up with. Here are the Long-Awaited “Vikings” From NetEnt Now Available.

When the History Channel featured the life and loves of historical Vikings, it became a bigger hit and Netflix started releasing it worldwide. Of late the demand for this pokies game has electrified in past weeks in anticipation of the release. NetEnt has released Vikings now and fans of the show will happy to enjoy it.

True To the Show

As the pokies are inspired by the characters of the show in its iconography, it starts as a five-reel pokies game, where you will have massive 243 ways to win. You just need to get three of the same symbols in one of the many pay lines to receive a payout. Card symbols are the low-paying symbols which you should be aware of.

Players need to aim to score for one of the four Vikings characters that are featured in the pokies.  Bjorn, Lagertha, Floki, and Ragnar are all depicted in the game. All four characters trigger the same payouts in the basic game. The best part is – the Vikings logo which is available – and it is the most prominent and valuable symbol that pays out 50 times the original stake if five logos turn up.

Apart from this, there are several interesting features in this NetEnt pokies game and the Hotspot bonus is just one of them. The game assigns one part of the reel to the Hotspot zone. It means that if you get one of the top Viking symbols in the hotspot zone, all the remaining Viking symbols will automatically change into the higher symbols. The more symbols you will collect, the higher the payout will become going up to as much as 243x the original stake.

In addition to the Hotspot, the Shield Wall feature also happens occasionally. When it is stimulated, a part of the reels transforms into a single symbol and is then scored. Now combining that with automatic play and variable betting will give you a good chance of winning.

There is one special symbol in this game and that is the Raid Spins symbol. When you get three raid spins, the screen cover seven reels, a five-row game, giving you even more ways to win. Additionally, instead of a single Hotspot area, the three centre reels will start working as the Hotspot area.

During the raid spins, you get 78,125 ways to win. It helps you get seven free spins to boost your plunder during this bonus. With the bigger Hotspot area and enhanced opportunity of winning, if you can activate the Raid Spins bonus you are likely to walk away with a huge prize. 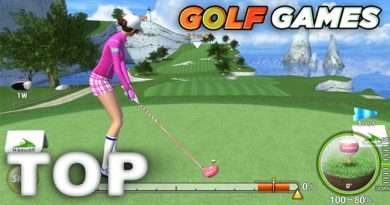 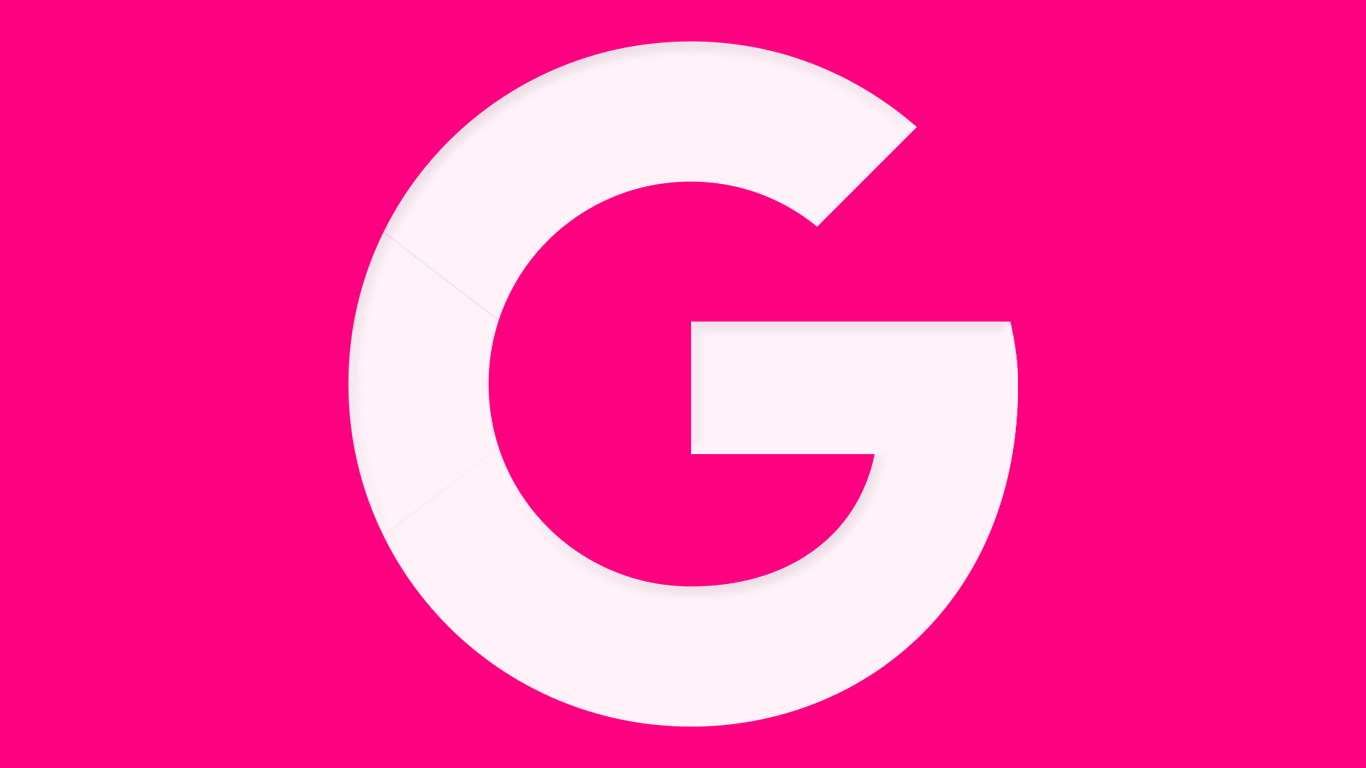