Anglicare, a group of crusaders against gambling have released a new app to expose those who gain most on the monies lost on pokies in Tasmania.

The interactive app illustrates clearly the ill consequences of pokies gambling in Tasmania.

This extraordinary app that can be downloaded on smartphones is being released by Anglicare Tasmania, a campaign unit that is committed to making the Tasmanians realize the negative effects of gambling in society.

It presents a map of the Tasmanian Island marking the areas worst hit by pokies losses in red while those in white represent the areas which are not affected by gambling losses.   The group hopes that with this application, the government can pinpoint the regions where they should intensify their efforts to combat the growing gambling problem.

Meg Webb, Anglicare’s Social Action and Research Centre Manager said that based on their data, the areas of Launceston, Devonport, and Glenorchy have the highest number of poker machines and the highest losses which is greatly affecting these communities.

Government Says Gambling in Tasmania is on the Decline

As the map indicates, Glenorchy which is located on the outskirts of Hobart experienced the worst losses in one year.  $20 million were put into the machines there.

However, the Tasmanian government maintains that gambling is already on the decline despite obvious losses incurred from gambling.  In a report published by the Department of Treasury and Finance, there has been less spending related to Electronic Gaming Machines (EGM) which has shown a huge decline compared to when it peaked from 2004 up to 2005. The report further states that there are just 3,500 EGM/pokies machines found in various clubs, hotels, and casinos.  It also stresses that Tasmania has actually a lower per capita average for pokies compared to other places in Australia

It is not unusual that powerful groups from clubs and hotels will continue lobbying to keep the pokies right where they are.  Clubs actually have more pokies in place (2,500) than the two casinos on the island combined (1,680).  They maintain that gambling contributes so much to the government coffers by means of taxes that support communities.

Right now, gaming is being controlled by the Federal Hotel Group which continues to monopolize gaming licenses.  There are talks though that the government is thinking if it will still extend the monopoly after 2023.

One thing is for sure, the battle to control this very lucrative gaming industry is far from over. 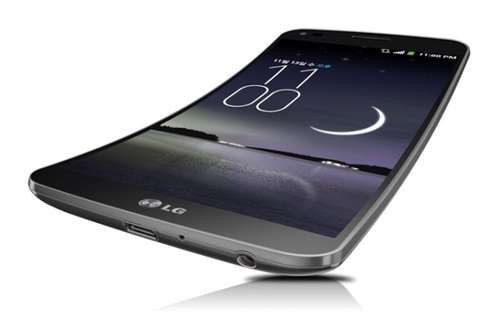 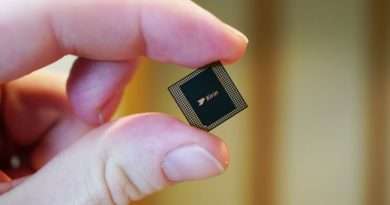 Features of Smartphone Processors and Beyond 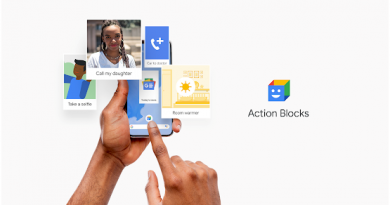