Have you ever been to role of Bridesmaids? Watching over the bride at all times and being her companion. You will find all this in Bridesmaid pokies game. This pokies is themed on the popular Hollywood comedy movie from 2011 featuring all the loveable characters from the film in a 40 payline, 5 reel game. You will find the bride and the bridesmaids appear as the high paying symbols on the reels.

You can enjoy playing Bridesmaids pokies on Android in smooth way. You can choose the reputed online casino to play this pokies or with the casino app. You will love to see the characters portrayed by the “Bridesmaids” pokies game incorporate symbols from the movie with Lillian, Annie, Helen, Megan, Rita, and Becca all making an appearance on your Android screen.

The total bet starts at $0.40 and goes up to $300.00. Both low rollers and high rollers can enjoy this game. The cupcake symbol awards scatter payouts when two or more appear anywhere on the reels. The top scatter payout with maximum total bet as large as $30,000. The highest line payout is awarded by the wild Bridesmaids logo. For the maximum line bet this payout is $4,500. The maximum payout per spin will be $525,000. You have all the standard Microgaming features like Auto Play and customization options.

The bride and the bridesmaids appear as the high paying symbols on the reels in their exact likeness from the movie. Each lady appears as a normal symbol and as a symbol stacked two high. The Bridesmaids logo depicts the six ladies together. Annie’s famous cupcake from the movie is the scatter symbol. The four playing card suits are the low paying symbols. Five of a kind wins on any of the ladies results in a scene featuring that lady. Randomly any of them may appear outside the reels and deliver a popular dialogue.

The Bridesmaids logo is the wild symbol and it can appear stacked on the reels in the base game and the free spins. But the most exciting feature is the Wheel Bonus. You get to spin a wheel that awards bet multipliers, a fixed jackpot or one of four bonus features. But first you have to choose a cupcake. This may boost some or all of the multipliers or may add two pointers to the wheel.

In the Boutique bonus you have to match the bridesmaids to win cash prizes and bonus multipliers. You keep on getting to play this bonus feature till you find a match for the bride.

The final bonus feature is Magic Moments. You keep picking scenes from the movie, which will be played on your screen and you will receive a bonus at the same time. If you pick a carrot then the feature will end. 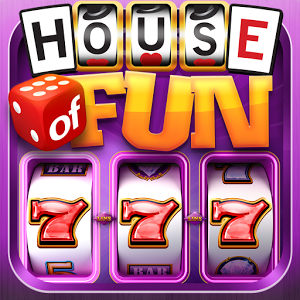 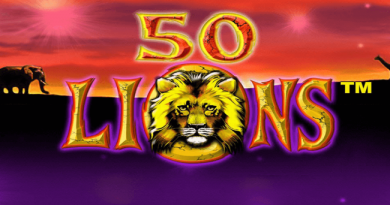