Owners of smartwatches have already seen the incredible number of watch faces available. That’s one great thing about a smartwatch – you can put on it on any face you like, depending on what mood you’re in or the number of items you want to monitor. Many of the faces even uncannily resemble the face of a Rolex, an Emporio Armani or other enviable watches.

With Pujie Black, you can control nearly every key part of the interface: the clock hands, fonts, animations, app launchers, and which interactive elements to display. You can also import and share your own creations with others.

WatchMaker Premium lets you get into smartwatch details that include the bezel. You can create something complex with the dials and hands according to your taste, or decide on a stark interface that only features the time and a single-colour background.

With the Driver Watch Face, you can tweak two key sections on the inside that feature the weather, battery, your unread messages, and a second counter. It’s a nice hybrid between a traditional watch face and an LCD sports watch and includes numerous customisation features.

If you feel like a fighter pilot; the Skymaster is the smartwatch face to go with your leather jacket and sunglasses. In addition to customisation features; you can also write in your own name or text for display on the centre of the face.

The Hybrid Interactive offers no less than nine interactive touchpoints; that go directly into Google Maps, Calendar, the weather and other actions. Wheel cogs and other moving parts create the illusion of an analogue watch.

Want to be an Astronaut?

For a top-of-the-world view, get the Atlas face. This one shows a satellite view of Earth, indicating which parts of the globe are in daylight or nighttime.

If it’s a compass you’re after, the Dynamic Watch Face has it. It even comes with instructions to calibrate the compass.

With these watch faces, life has become much more interesting. Even if you change it every day, chances are you won’t see the same watch face twice in a month. That’s how spoilt we’ve become. 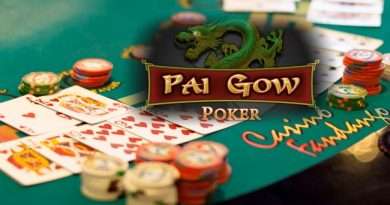 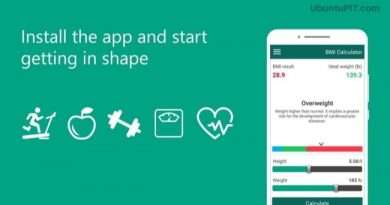