Motorola’s most advanced phone, the Moto Z4, is nowhere, which is similar to that of the Motorola One Vision. Here is All About Motorola’s Moto Z4 with Headphone Jack.

While Moto Z phones are mid-range phones compared to the other phones in the market. The Moto Z3 version released last year featured Qualcomm’s Snapdragon 835 processor, and some have the newer Snapdragon 845. What made a difference this time is Moto Mods. The company has introduced new features quickly to lower-priced phones. Moto Mods are magnetically placed on the back of the phone offering new features like extra battery life, wireless charging, or capturing 360-degree photos.

Here’s everything you need to know about the new Moto Z4.

Under the Hood Specification

This phone is powered by Qualcomm’s Snapdragon 675. It focuses on artificial intelligence and improved image processing. It can’t beat the Snapdragon 855 in performance. Packed with 4GB of RAM, and 128GB of expandable storage with a MicroSD card. With a 3,600mAh battery, which can last for two days of normal use.

The fingerprint sensor has been shifted to in-display which is an optical sensor, and that means you’ll need a compatible screen protector for it to work.

Running on Android 9 Pie, Moto Actions are present like twisting the phone twice to launch the camera, and Moto Display so you can wave your hand over the screen to see notifications. You can also activate Google Assistant by double-tapping the power button.

The company has kept the earlier similar body size and style so the phone can accommodate all the existing Moto Mods. Still, it is not exactly the same as its predecessors.

The design of the front of the phone lies the major difference. It features an edge-to-edge display for the Moto Z4, with rounded corners and a bubble-shaped teardrop notch for the front-facing camera. Although bezels have been ramped down, they’re not quite as thin as some other devices. It features a 6.39-inch OLED display with a Full HD+ resolution (2340 x 1080), and the aspect ratio is 19:9.

You can have this phone in Flash Grey and Frost White. It has a large camera bump, and towards the bottom of the phone, you’ll see the Moto Mod connectivity pins. It has a headphone jack. Although it does not have IP-rated water resistance, it has nano-coating to protect it from splashes and rain.

It has only a single camera lens on the back with 48 megapixels which can deliver a 12-megapixel output.

You will find a Night Vision mode that supports Google Lens. It is packed with other features, like Cinemagraph, Live Filter, and AR Stickers. It also has Portrait Mode, and now it is introducing a series of Portrait Lighting features to add different looks to the mode.

It costs $500, but it is an unlocked model cost, which works on all the major carriers and includes a 360-degree Moto Mod. You can have it from Best Buy, B&H, and Amazon now.

On Verizon, you can get the phone through the carrier, and there are a few amazing deals also. Here is All About Motorola’s Moto Z4 with Headphone Jack. 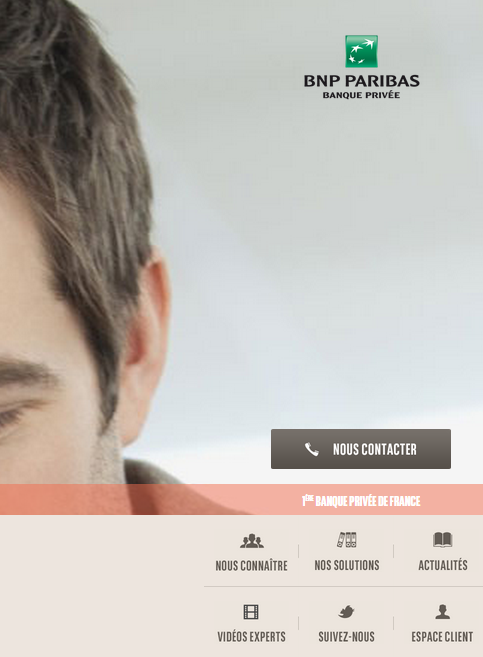 Stay wealthy with your Android smartphone 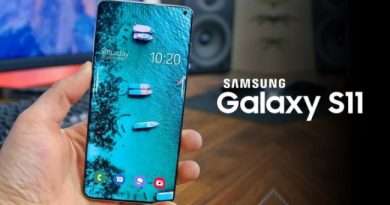