In this game, you can have a control over the giant dieselpunk mechs, coupled with epic singleplayer and coop campaigns along with intense fight action on the battlefield for multiplayer members. It is the classic real-time strategy game fans have been waiting for.

In this game, tradition clashes with scientific and technological progress, while Europe is still recovering from the battles of the World War. Cities are being reconstructed and in the countryside, the era of the Iron Harvest has started. Farmers clear the debris of the majestic walking machines that had fought on the battlefields of the Great War.

You can play any one of three different versions: Polonia, Saxony Empire, and Rusviet. Each of these factions is inspired by a real-world nation and each is playable in both multiplayer and the campaign.

The music for this game is composed by Music Imaginary, who has worked on some of the cinematic trailers and cutscenes in The Witcher games. If you happen to visit Gamescom fair 2019, you can try the game hands-on. If you cannot visit Gamescom, you still can try a new trailer that sets the release date.

Iron Harvest is going to release on September 1, 2020. While that’s still a way far off, offering the developers sufficient time to finish things up and polish the game. We’ll keep you updated when any new information becomes available. 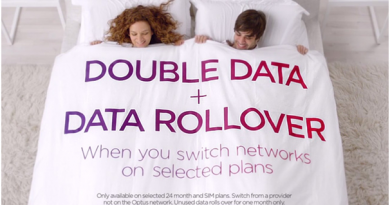 What is Data Rollover and how does this plan work in Australia for Android mobile? 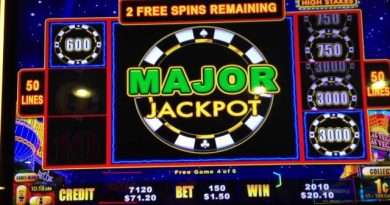