Samsung Galaxy Note 9 has been in the news for a couple of weeks in a row; due to a series of leaks and rumours. This time, came an altogether new rumour that the South Korean technology company is now going to launch the Note 9 with a new accessory on August 9. The fact is Samsung Galaxy Note 9 Will also have “Wireless Charger Duo”.

When we heard about Galaxy Note 8 launch; simultaneously it also introduced the improved version of DeX, which has already started supporting Galaxy tablets. Almost similar is the situation when it is launching Galaxy Note 9 on August 9 as well. Nonetheless, there is no official confirmation from Samsung; e-commerce giant Amazon has plans to introduce a new device that is likely to see the light of the day alongside the Galaxy Note 9.

The name of the accessory which Samsung is about to introduce is ‘Wireless Charger Duo’; and as expected and the name suggests, it can charge 2 devices simultaneously. The device was displayed by Amazon at a press event. The images of this upcoming accessory have been shared by Gizmodo. ‘Samsung Qi Pad (2018)’ is the tag being attached to this device.

Looking at the images of this accessory; it is obvious that this Samsung Galaxy Note 9 accessory has two wireless charging pads on a single slab connecting through a USB Type-C port. It is typically mentioned that this accessory is meant to charge a Samsung smartphone; and a Galaxy Watch at the same time. This device is covered with a grille at the backside of the accessory to work as a ventilator; or as a speaker for notifications.

The Note 9 will also be supported by the DeX interface which is also there in Galaxy Tab S4. The Samsung Galaxy Tab S4 is a 10.5-inch WQXGA Super AMOLED screen; with 4GB RAM and 256GB inbuilt storage; octa-core Qualcomm Snapdragon 835 processor, 7300mAh battery, along with a 13MP rear camera and a 5MP front-facing camera. The lower version of this was Galaxy Tab A (2018); which is a less powerful model with lesser RAM, inbuilt storage, and a less powerful processor. 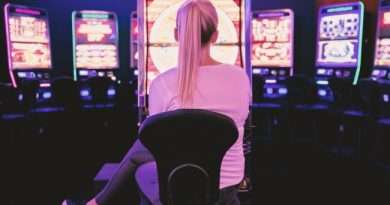 Tips and Tricks to Play the Pokies Better 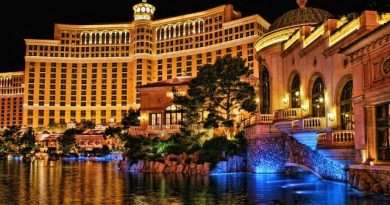 Some Startling Facts about Australia’s Love Affair with Pokies 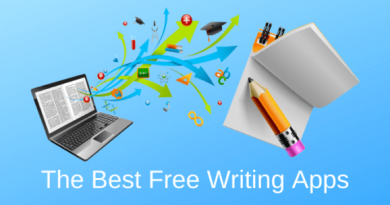